Even though the main reason that our CFO Arne visits Georgia was to meet our Sharemac TechHub, he also has to see the breathtaking landscape and the traditional Georgian cuisine.

After a long time, I took the opportunity to visit our TechHub in Tbilisi, Georgia in July. I met with COO Rezi, who was already on site. Besides work, we also had the chance to take a closer look at the country.

Endless landscapes that are picture-perfect

In Georgia, millennia-old culture meets beautiful mountain landscapes and beaches on the Black Sea. Multifaceted culture meets the simplest life in the countryside and in the mountains.

The landscape shows green mountain ranges, abundance of water and the fantastic nature in the great Caucasus Mountains. With Rezi I visited, among other places, the village of Stepanzminda or the famous Trusso Gorge.

With numerous wineries, Kvareli stuck in my memory mainly because of its special and diverse wine culture.

In contrast, in Tbilisi you experience the pulsating capital, which resembles Western models due to its modern culture. But more about that later on.

I didn’t expect these impressions at all and therefore was absolutely positively surprised. The Georgian cuisine and the hospitality of my guest family in Tbilisi will also stay in my mind. The food is very diverse and in addition to common meat dishes, Georgian cuisine features a variety of regional vegetables and fruits.

Matching my experience in Kvareli, wine is served almost always and everywhere with all of this. The more than 8,000-year-old development of winegrowing in Georgia is impressive and differs significantly from the one in Europe.

Georgia on the way to the West

Speaking of Europe, the majority of the Georgian population is striving toward the EU. Since 2014, there has been an association agreement between Georgia and the European Union, which is supported by Georgia’s membership in the Council of Europe.

In its history, the country in the Caucasus has resisted many large and dominant occupying powers, always regaining its own independence in the end. These occupying powers had an influence on language and culture. The long and ongoing struggle for its own territory and independence unites the church, the military and large parts of the population to this day.

Our Sharemac TechHub in the capital Tbilisi

Besides the landmarks of the country, the reason for my visit – and what I enjoyed the most – was to get to know our Sharemac TechHub. Founded in 2020, we started with a manageable small team, which has now grown to over 20 IT experts. And that in such a short time! 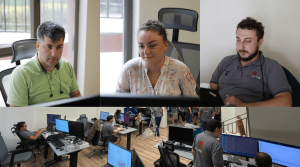 We are particularly proud of our TechHub, as SAM is constantly being further developed and optimized there, and new functions are being developed from scratch.

In addition to the technical expertise that I was already able to experience in Germany through the software solutions that were created, I have now gotten to know the people behind it.

Always in high spirit and with a lot of passion, our young team implements everything behind our software and therefore pushes the digitization of the construction industry. They are all really nice, dedicated people with great motivation and an incredible team spirit. But it wasn’t just the team itself that impressed me, but also the individual people behind it.

There are people there who are just starting family planning, others who already have both feet on the ground, and still others who have just come out of university and are now young professionals. All of them have different characters and lifes, but they have one thing in common: Pulling together and developing solutions that didn’t exist before.

Understanding the personalities and characters behind the software engineering know-how was a lot of fun and therefore there will certainly be many more visits to Georgia – I’m looking forward to it!

Get a free demo 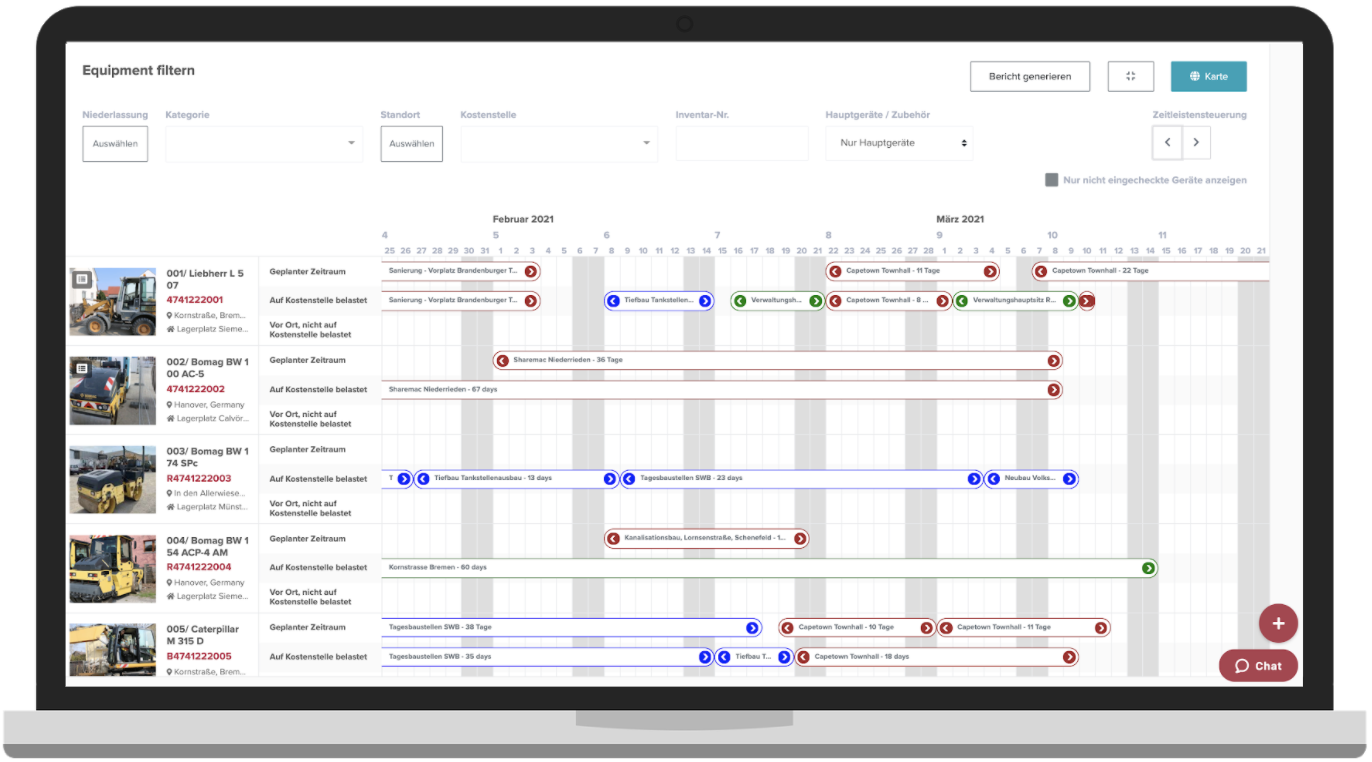